Many businesses rely on workers from abroad to perform seasonal work under the H-2B visa program. 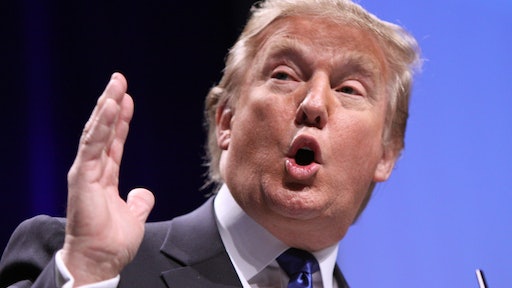 Immigration officials are raising the ceiling of visas available under a program that brings in low-skilled, seasonal workers from abroad, they announced, but employers will need to show their businesses would be harmed if their positions aren't filled.

There's a limit on the number of visas allowed under the H-2B program, with only 66,000 permitted this year. That number is split into two parts for the workers who begin employment in the first half of the fiscal year and those who begin in the second half.

Officials are allowing another 15,000 workers to come into the country—welcome news for some businesses that rely on low-skilled, foreign workers, but not for unions that represent American employees in the affected industries.