The Turf & Ornamental Communicators Association (TOCA) and Project EverGreen announce that Karen Reardon, vice president of public affairs for RISE (Responsible Industry for a Sound Environment) is the recipient of the 2020 TOCA Environmental Communicator of the Year Award.

The award, which recognizes individuals for outstanding communications efforts regarding publicly managed green space and environmental issues, was presented during this year’s TOCA Virtual Conference. Reardon is the 22nd recipient of this award. 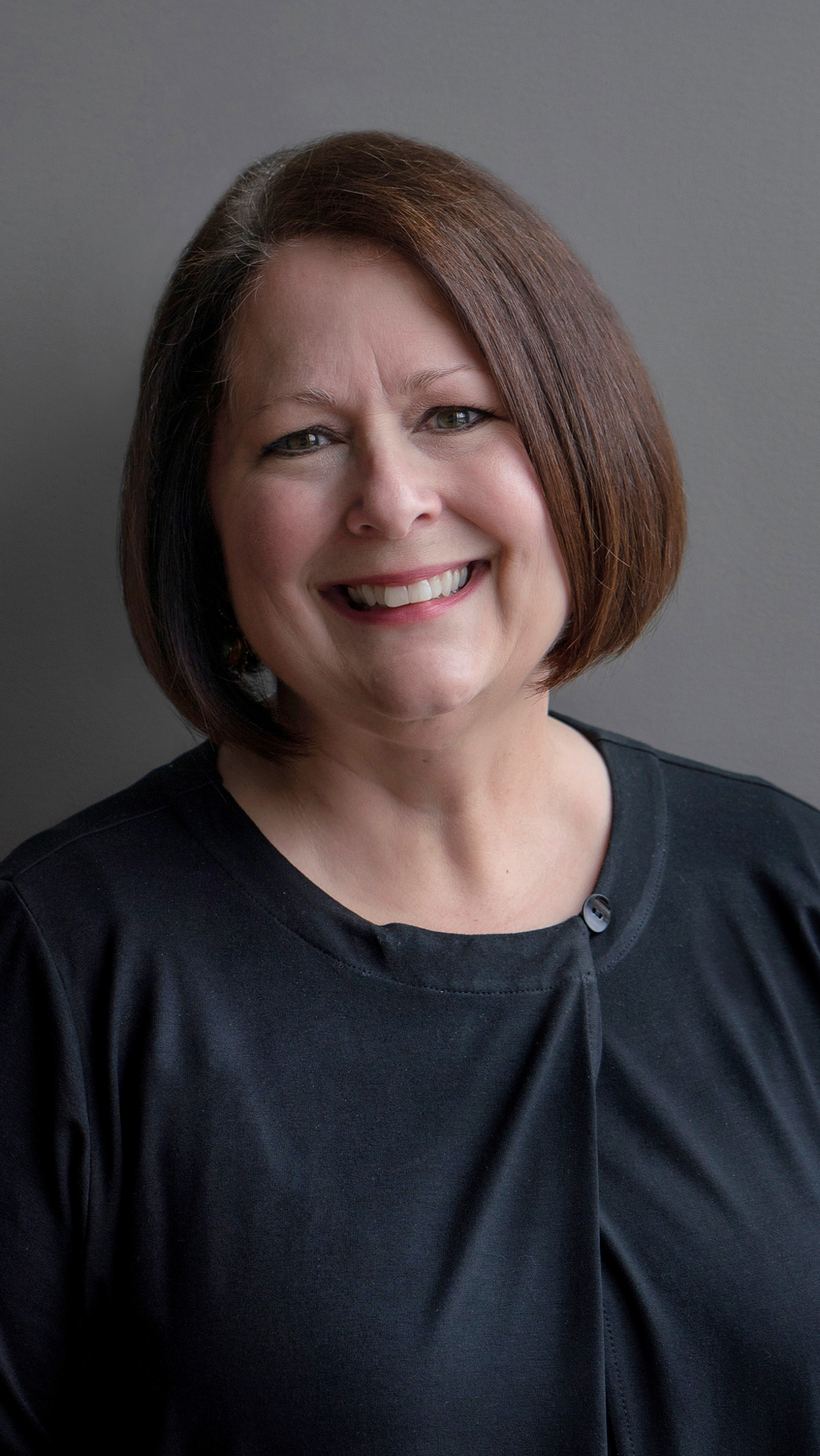 Karen Reardon, vice president, public affairs, RISE, and the 2020 TOCA Environmental Communicator of the Year.During her time at RISE, Reardon has been responsible for state and local issues management, regulatory affairs and communications. Her focus has been on sharing messaging regarding the benefits of specialty pesticides and fertilizers with policy makers, media, professional applicator partners and consumers.

Reardon led RISE’s groundbreaking, data driven public affairs programs “Debug the Myths” and “And not Or,” and regularly speaks to groups throughout the country sharing program insights and messaging.

Prior to that she worked in the defense industry with TASC and The RAND Corp. She earned a bachelor’s degree from Hood College in Frederick, Maryland.

“Karen communicates naturally and effortlessly. She not only understands the issues inside and out, she listens to all views and responds appropriately,” says said Cindy Code, executive director of Project EverGreen. “Karen is a hidden gem for the green industry, a tireless advocator, and a friend we’re proud to recognize and honor with this award.”

The urge to answer a call, eat on the road, or forget to buckle up can become unconscious habits. But the habits can be devastating. Learn how advanced tech can help.
October 23, 2020