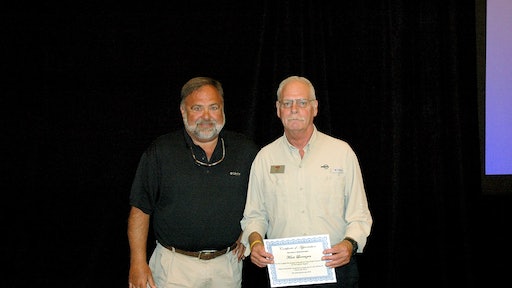 The Duke Award, named in honor of the company’s late founder, Duke Harvey, was presented to Sarah Murray. The recipient was lauded for consistently displaying competitive and positive approaches to the continued growth and success of Rotary during the past year.