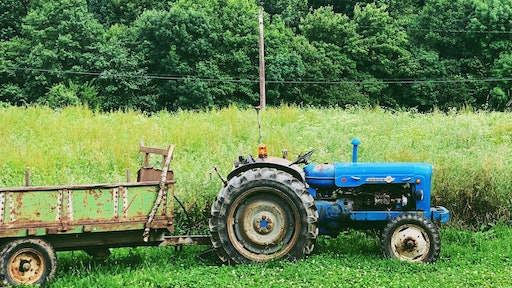 Photo by Jon Tyson on Unsplash

The on-going trade war between China and the United States has prompted over 2,500 U.S. companies to seek tariff exemptions on 31,000 products  before duties increase on Oct. 15, with Arrowhead Engineered Products making up nearly a third of requests.

According to The Wall Street Journal, firms submitted exemption requests for the $200 billion in tariffs. the requests involve products subject to a 25% tariff, which will increase to 30% halfway through the month.

The Hill reports that exemption requests must include a reason as to why their products cannot be made elsewhere.

Out of the more than 13,000 requests under the first two round of tariffs, the trade office has denied 61%.