Don’t Be Left out in the Cold … Especially without Salt

Snow is already falling in parts of the continental United States, so hopefully you’re already ramped up for winter. 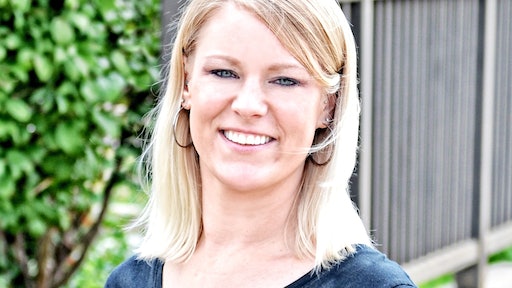 Snow is already falling in parts of the United States, so hopefully you’re ramped up for the season. But there’s even more reason to be prepared now that the Farmers’ Almanac is predicting a cold and snowy winter. Then again, for the second year in a row, the Old Farmer’s Almanac is predicting the opposite—a warmer-than-usual winter for most of the U.S. (Do they do this every year just so their collective bases are covered?)

“A number of snowstorms are predicted for the end of November and December. Several storms are forecast for March. The middle of the U.S. will receive the most snow [whereas] the Great Lakes and New England regions will see above-average snowfall ... The winter season is expected to wrap up in late March,” according to a USA Today article entitled “Will this Winter Be ‘Teeth-Chattering’ Cold?”

Another thing to be aware of in advance of this snow removal season is the possibility of running into a salt shortage. You should start planning to acquire rock salt now and ration it later if possible. Another best practice is to not only conserve the resource, but also find alternatives using other snow and ice management techniques not based on salt.

“The salt inventory shortage affects the Eastern United States as well as Ontario,” according to the Landscape Ontario Horticultural Trades Association. “Supplies are very low due to a number of factors: a summer strike at the world’s largest salt mine in Goderich, Ontario, reduced capacity at another important mine and depleted stockpiles after the late spring ice storm of 2018.”

The association says that salt producers typically allocate scarce supplies to municipalities first, which implies that snow removal contractors may have a harder time attaining rock salt later in the season. If this salt shortage does come to fruition, there are going to be other inconveniences to bear in the way of escalating prices.

In the end, it’s going to depend on how global suppliers respond to the shortfall. Either way, it doesn’t hurt to stock up now to keep your customers happy.