How Much Should a Landscape Company Owner Make in 2019? 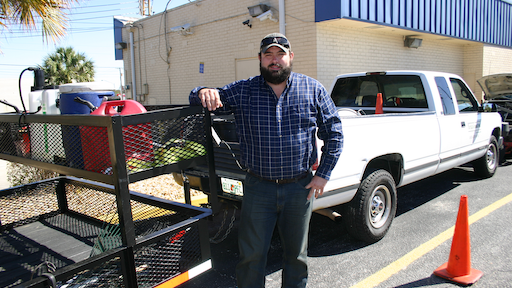 Much like the methods used to estimate and price work are vastly different from landscaping business to business, so does the manner in which landscape contractors pay themselves. That's for good reason, to a certain degree as markets, services offered and the structure of the landscape companies themselves are very different.

Ultimately, as the owner of his own company, it is the contractor's decision as to how much he pays himself. Many are just happy to be making a living doing what they love to do. But most would agree that they'd hate to be selling themselves short.

Consider the following statistics regarding salaries in the landscaping industry, but be sure to take them with a grain of salt—because your personal situation is yours and yours alone.

According to May 2018 data from the Bureau of Labor Statistics:

According to the website salaryexpert.com, average salaries for landscape contractors do vary by market. Here's a look at some of the bigger markets across the country:

How to Pay Yourself

Experts say there are some basic owner’s salary benchmarks for the green industry. The owner of a business doing $300,000 in sales will probably pay himself $36,000 annually before dividends. This is about 12 percent of sales.

Industry best practices say any landscape business owner needs to master job costing before they can truly know how much their business can make and how much to pay themselves.

This is an update to an original article we ran in 2013.

How Much Can Landscaping Supervisors Make?

How Much Should Outdoor Power Equipment Mechanics Make?

How to Find and Keep Workers in the Landscape Industry

This summer we’re offering our award-winning gps tracking system with no up-front cost, starting at just $8.75 /month on a 12-month contract. Find out more.
July 7, 2020
Latest