5 Most Influential People in the Green Industry

Who are the five who most affect our lives? 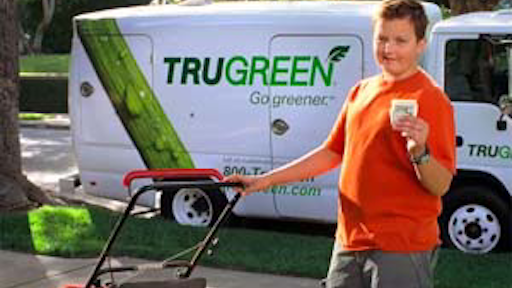 There are a lot of good, honest, hard-working, job-creating entrepreneurs in the Green Industry. They exist in the form of landscape contractors, equipment dealers, manufacturers, distributors, and the list goes on.

But it's pretty clear to me who the five most influential people in the Green Industry are. Here's how I see it:

#5. The goofy kid from the TruGreen TV commercials from a couple of years ago. Happenstance or not, this ad campaign coincided with the onset of a slide in TruGreen sales and customer retention. That slide has helped spur consumers to begin rethinking concepts like "value" and "customer service" when it comes to lawn care. Mocking the importance of a trained lawn maintenance "professional" in these TV ads, of course, didn't result in any kind of backlash toward TruGreen. I chalk it up to simple karma.

#4. Barry White. As the world population tripled in the 20th Century, demand for water skyrocketed at an even faster rate. World population is expected to grow another 50% over the next 50 years or so. This is creating a worldwide water crisis. It’s a problem here in the U.S., too. The EPA estimates that at least 36 states will be facing water shortages next year.

#3. The Far-Eastern guy who decided that packing ash wood chips in overseas shipping containers was a good idea. Huh? Well, it’s believed that shipping containers packed with ash wood chips—to help stabilize the merchandise—is what brought emerald ash borer to North America in the early 2000s. The rest is history, as are millions of infested ash trees across the country.

#1. Mother Nature. We are at the mercy of rain and snow, or lack thereof. Natural disasters, as heinous as they can be, often yield big business opportunity. I could go on and on. But there is no doubt that Mama Nache has all of the stroke.

So who’s missing from this list? Add your thoughts below.