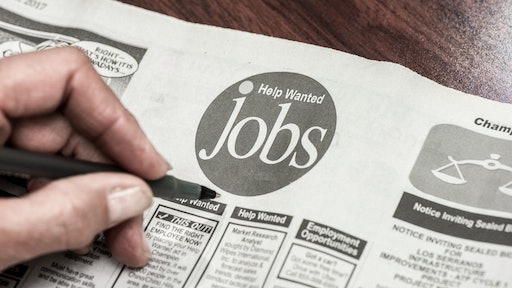 On February 19, the number of beneficiaries USCIS received petitions for surpassed the total number of remaining H-2B visas available for the H-2B cap for the second half of FY 2019. In accordance with regulations, USCIS determined it was necessary to use a computer-generated process, commonly known as a lottery, to ensure the fair and orderly allocation of H-2B visa numbers to meet, but not exceed, the remainder of the fiscal year 2019 cap. On February 21, USCIS conducted a lottery to randomly select petitions from those received on February 19. As a result, USCIS assigned all petitions selected in the lottery the receipt date of February 22. Premium processing service for petitions selected in the lottery also began on that date.

USCIS continues to accept H-2B petitions that are exempt from the congressionally mandated cap. This includes petitions for: